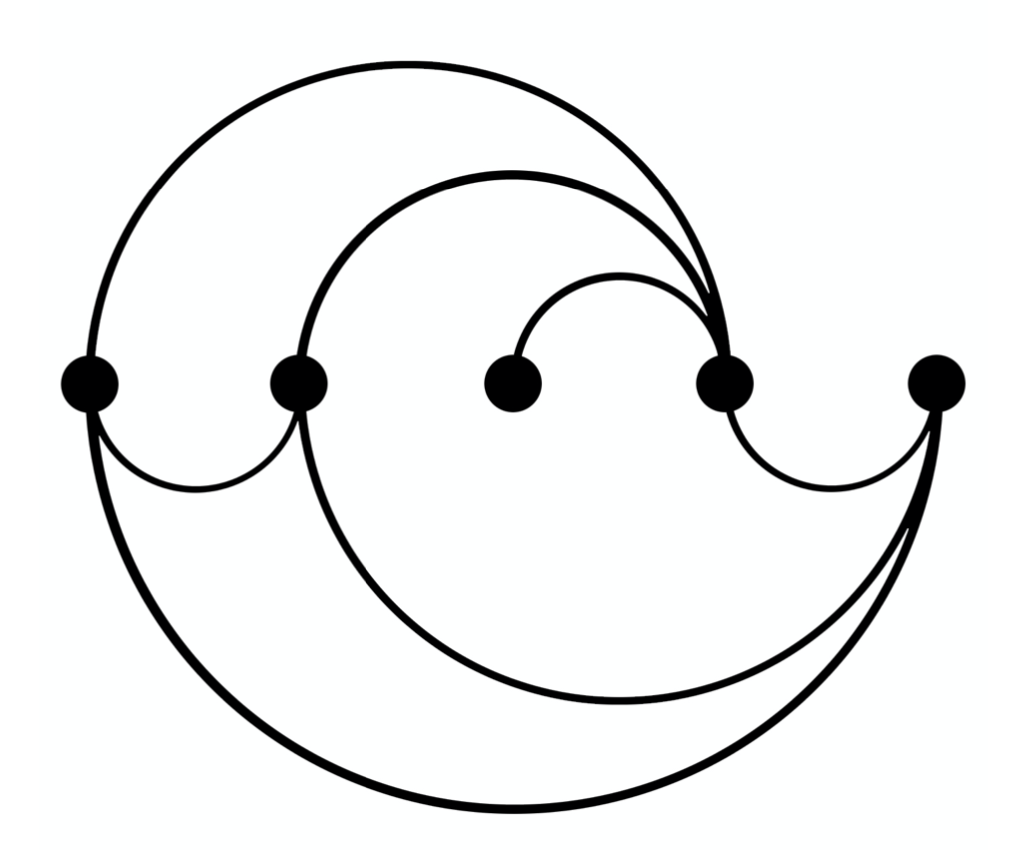 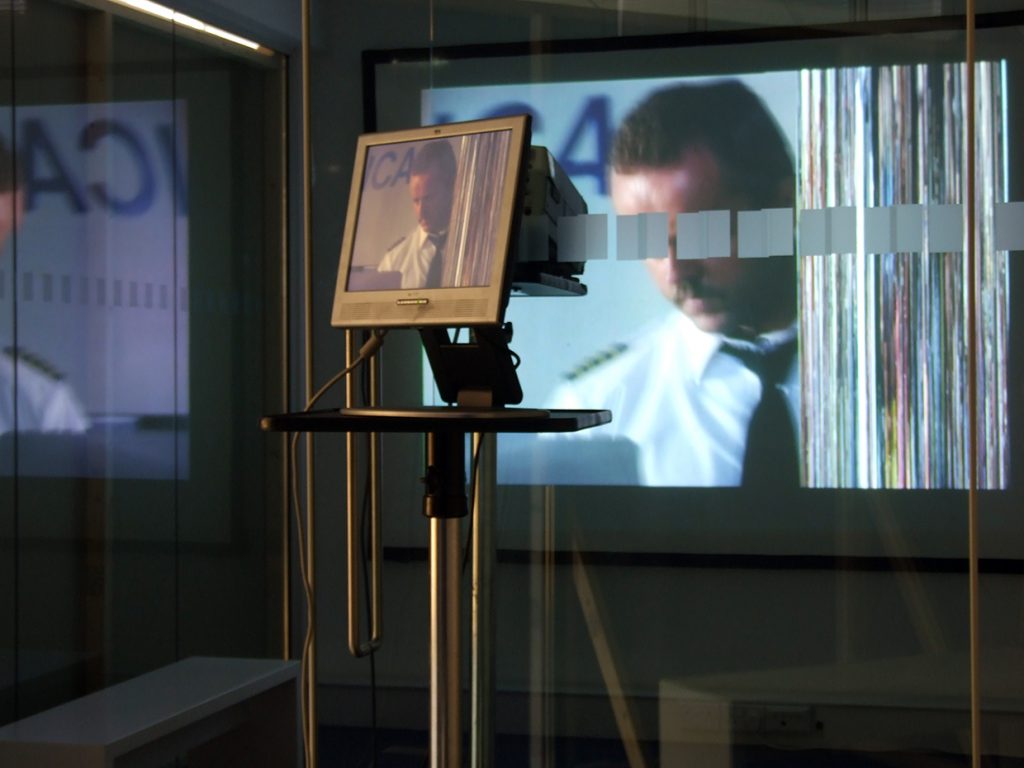 CocoaGL is a bespoke computer program designed to break down a film into its constituent frames. If a short film is made of 100 frames, CocoaGL will split the screen into 100 vertical/horizontal lines or 100 concentric squares. As the film plays the 1st 100th of the 1st frame will be frozen on screen followed by the 2nd 100th of the 2nd frame and so on until all 100 100ths have been frozen on screening turning the entire film into a still image 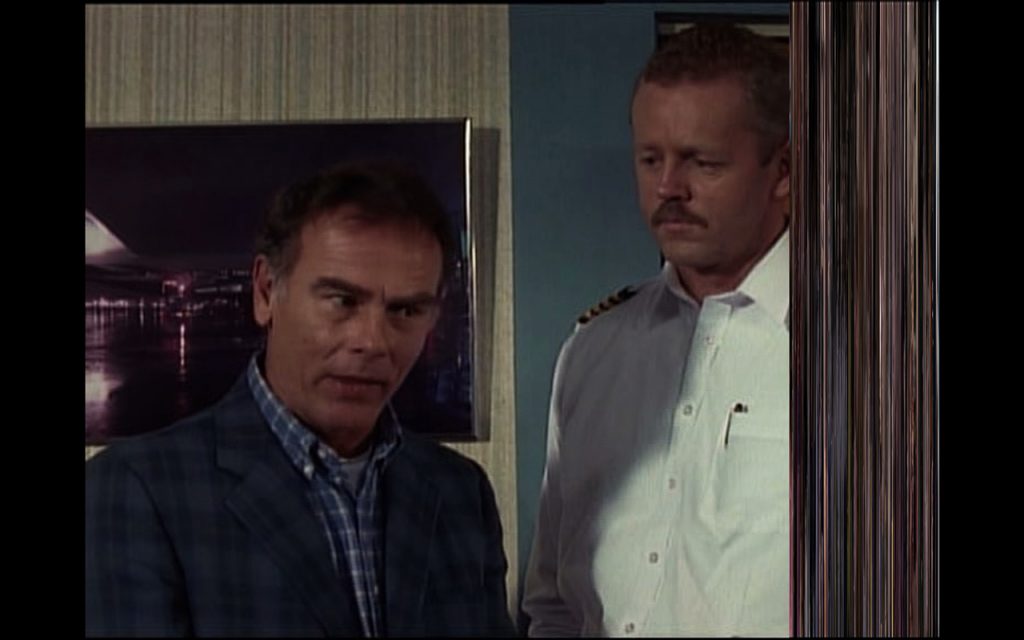 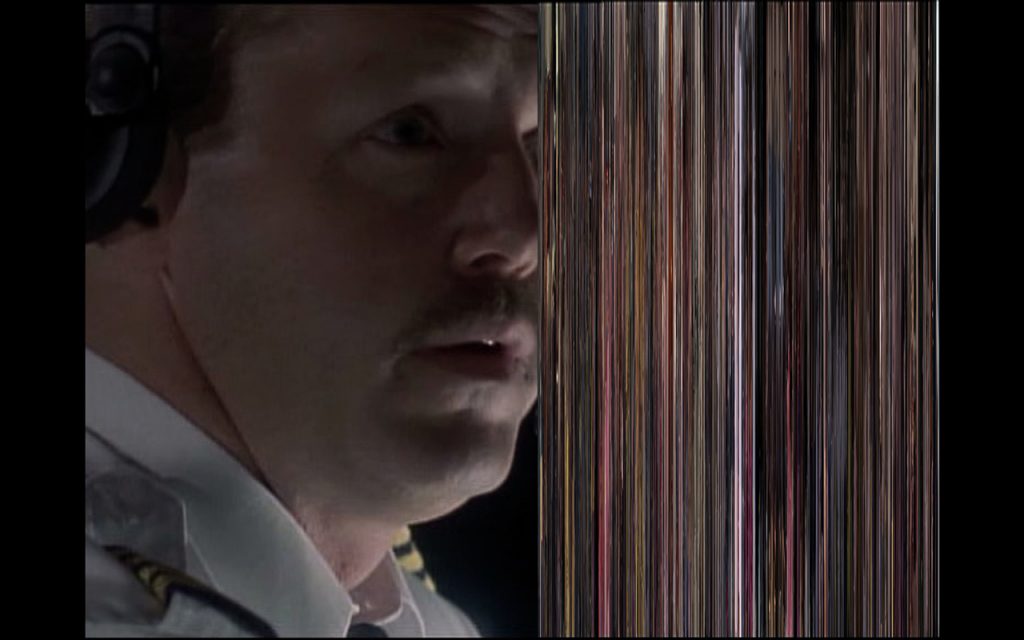 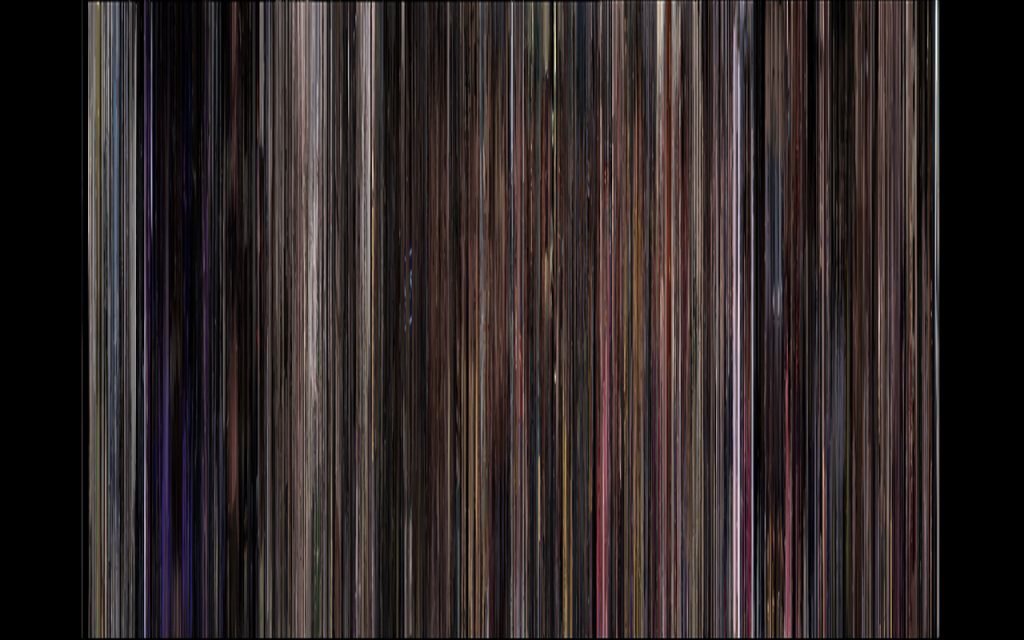